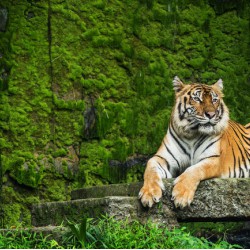 Bandhavgarh is known for it’s Tiger sightings. Arguably, it is the best park to not only see Tigers, but even to photograph them. Bandhavgarh National Park. with an area of 105 km2 host the high density of the tiger population in India.

The park also hosts a large breeding population of Indian leopards and has a large biodiversity of wild animals. The park is very famous for tiger sightings and that’s also a reason that.

How does one go about booking the safaris at Bandhavgarh?

In India, the forest department has only very few jeeps allowed in each zones. In some zones, the population of wild animals

is high while in some other zones is not all that great.

In Bandhavgarh, you have to book your safari at least 4-5 months in advance. As the gates/zones get booked out really very quick.

We at WildTrails do the booking directly with our expert trackers who choose the zones where the sightings are doing good.

Bandhavgarh is divided into three core zones: Tala (the park's main zone, where Bandhavgarh fort is situated) and adjoining

Magdhi (located on the fringe of the park and excellent for Bandhavgarh Tiger Sightings), plus Khitauli separated by a road

(scenic and less-visited, although tiger sightings do occur there. It's particularly good for birding).

The park offers two safaris in a day, morning and mid-afternoon.
Both parks remain closed from June 30 to September 30 each year, closed on every Wednesday afternoon safari as well as on Holi and Diwali festival. Park remains closed for evening safari on every Wednesday. 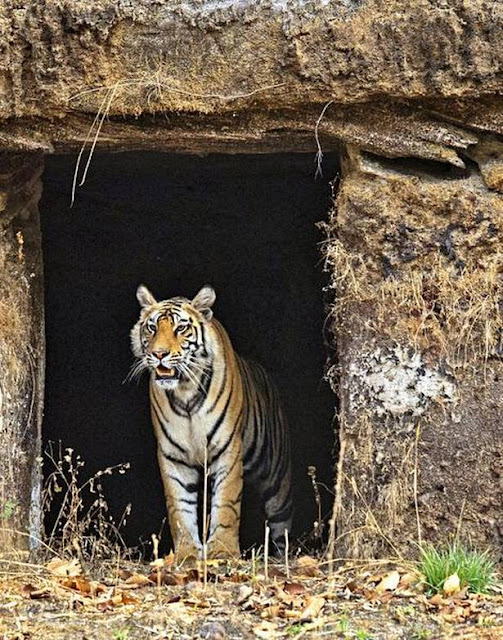 Why WildTrails ?
WildTrails is the world’s first and only company with Sightings Info (with 4 years data), analytics & predictability into planning Wildlife holidays. WildTrails have all the sightings info (more than 4 years of data) to create a predictive metric called the Sighting Index. WildTrails uses Artificial Intelligence to maximize the chances of Wildlife (Tiger, Leopard, Black Panther ) sightings. WildTrails uses the network of best tiger tracker experts associated with the particular zone of the park.
WildTrails has sighting information from across all National Parks.
Other Indian Parks We Are Into
African Parks We Are Into
Feel free to Contact Us
Call: +91 9901175444
Mail : info@wildtrails.co
Source: http://stevemarkwildlife.blogspot.com/2019/09/book-safari-in-bandhavgarh.html
Tweet